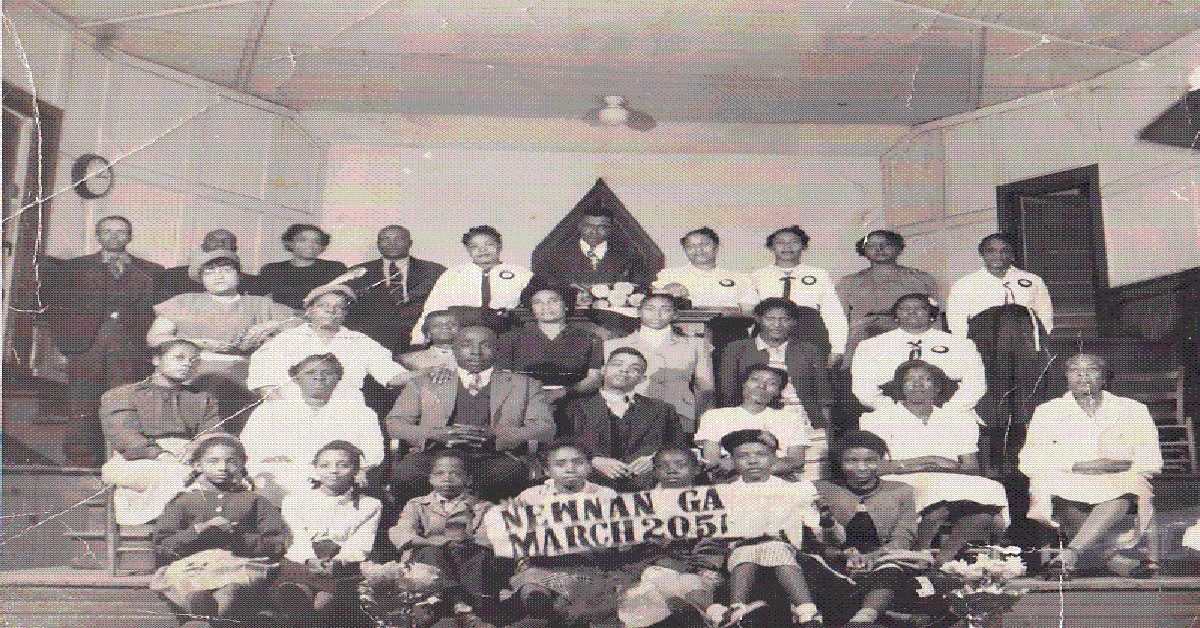 Historical facts dating from the groundbreaking in 1898 until 1944 as compiled by Mrs. Mary Sewell Armstrong, daughter of the founder and first pastor of the Zion Hill Baptist Church:

In 1898, the Rev. H. R. Bennett and a small group of believers found themselves in need of a church home; after much prayer, they came together and worshipped regularly in a hall on Pinson Street.  Having purchased a plot of land for $150.00, the group broke ground and began building the Zion Hill Baptist Church.  Rev. Bennett served the congregation until 1914.  He was succeeded by Rev. J. C. Adams who served 1914 through a portion of 1916.  Rev. H. H. Anderson stepped in and served the remainder of 1916, but stepped aside at the conclusion. The next few years brought forth great leaders.

In 1923, Rev. H. H. Anderson returned to Zion Hill and ushered in unprecedented growth during his 21 year pastorate.  Rev. Anderson completed his tenure in 1943, succeeded by Rev. W. J. Richardson.  Rev. Richardson identified the need to upgrade elements of the church’s edifice.  In 1952, Rev. R. L. McKibbens assumed the pastorate of Zion Hill.  During Rev. McKibbens’ tenure, the church continued to prosper.  He ordained Rev. Hamp J. Long in 1966.  Upon the conclusion of Rev. McKibbens’ tenure in 1969, Rev. Long was called to pastor Zion Hill.  He served until 1973.

In October of 1973, Zion Hill called Rev. Willie J. Johnson as its 11th pastor.  As the longest tenured pastor in Zion Hill’s history, Rev. Johnson guided the church through major growth.  The church broke ground for the new edifice in November of 1974, moving into the new worship space on April 11, 1976.  In the years to come, Rev. Johnson led the church to expand.  Continued growth warranted the need of continued parking space.  The adjoining property, formerly 83 Pinson Street was donated to us by Mrs. Anne Knight.  The property has been paved and landscaped and serves as a parking lot. Additional property has been purchased. Future plans include upgrading the property to meet city code requirements for an additional parking lot.

This created a void within the church leadership and a challenging time.  The church was without a pastor from January 2013 until June 2015.

In June 2015, the Rev. James Henry Alexander was called to Zion Hill Baptist Church as the 12th pastor in its illustrious history.  Recognizing an opportunity to enhance the inner workings of the congregation and the needs of the community, Pastor Alexander laid out a vision centered on the tenets of Worship, Discipleship, Stewardship, Fellowship, with an emphasis on Relationship.  Rev. Alexander served until September 29, 2019.  On October 18, 2020, Rev. Jeremy Head became the 13th pastor of the Zion Hill Baptist Church.  Presently serving as associate ministers are Rev. Ada B. Long and Rev. Larry Evans.